Way back in 2019 I saw a competition with designboom to work with iconic brand Hermès who have always been my dream client. I sent off some examples of my work and unbelievably was selected alongside 99 artists to create a design for their team to judge. I took it as an opportunity to really go bonkers blending my world with the ‘imaginarium’ that is Hermès scarves. Shockingly I made it to the final, travelling to Paris where I discovered the house of Hermès and received feedback from the design team with 10 other artists from around the world! I came home, polished up my design before drawing it out by hand to scale which was such an epic and fun undertaking! Well *pinch me* because my design is now an actual Hermès scarf available in stores worldwide in 5 different colour ways!

The ‘Splash Park’ scarf was inspired by a childhood trip to a French water park full of immense slides and water fountains that blew my mind; It was my first experience of a theme park having grown up on a small island and it stayed with me as a sun drenched memory from my childhood! Also In 2019 when I was working on the design I had just gotten married with an ‘Under the Sea’ theme for the wedding; This personal project was such a creative experience and I liked the idea of taking some of that energy into my illustration work and so a more intricate exploration of this under the sea theme was explored leading to a giant octopus slide, crab shack, submarine and much more! 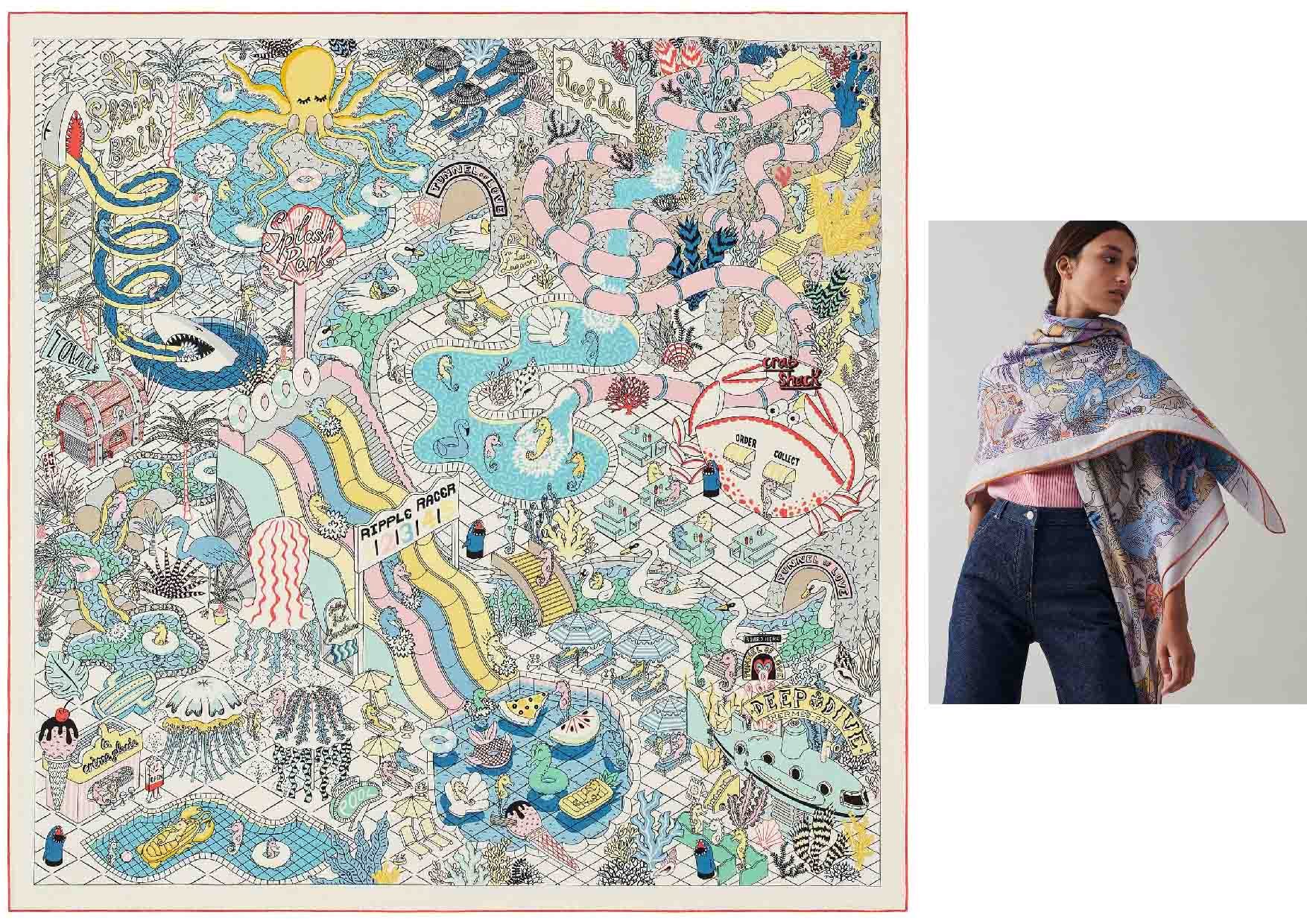 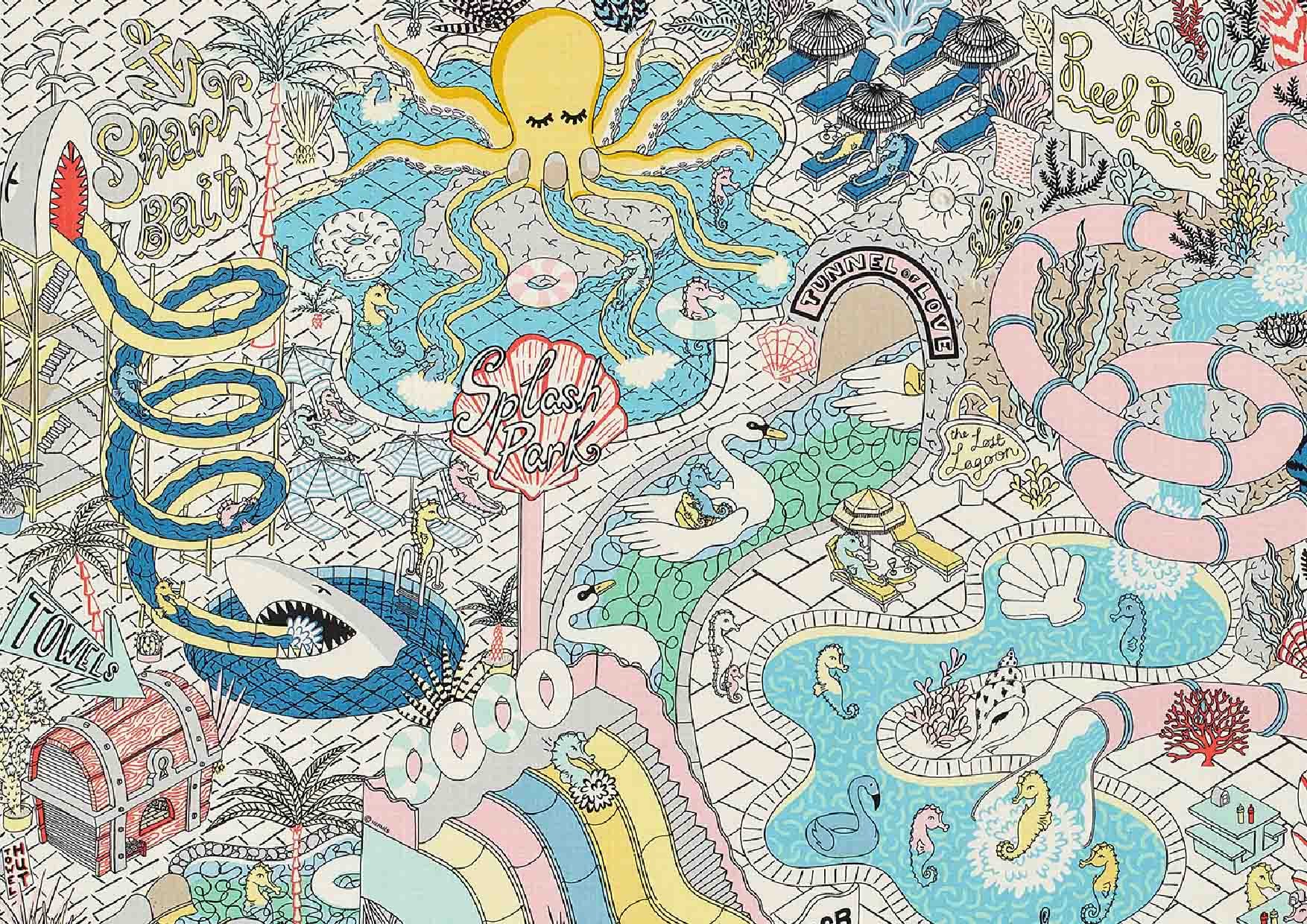 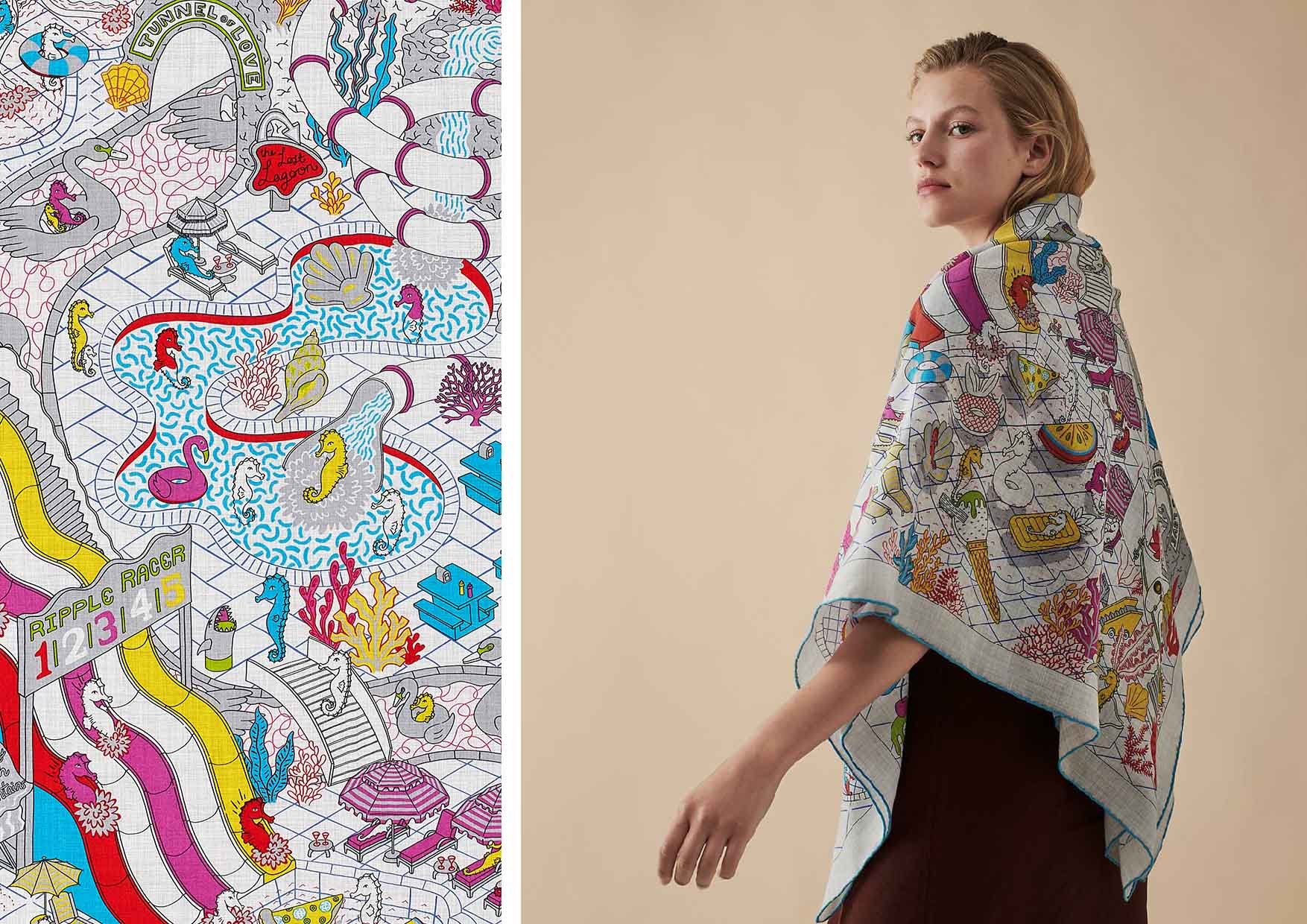 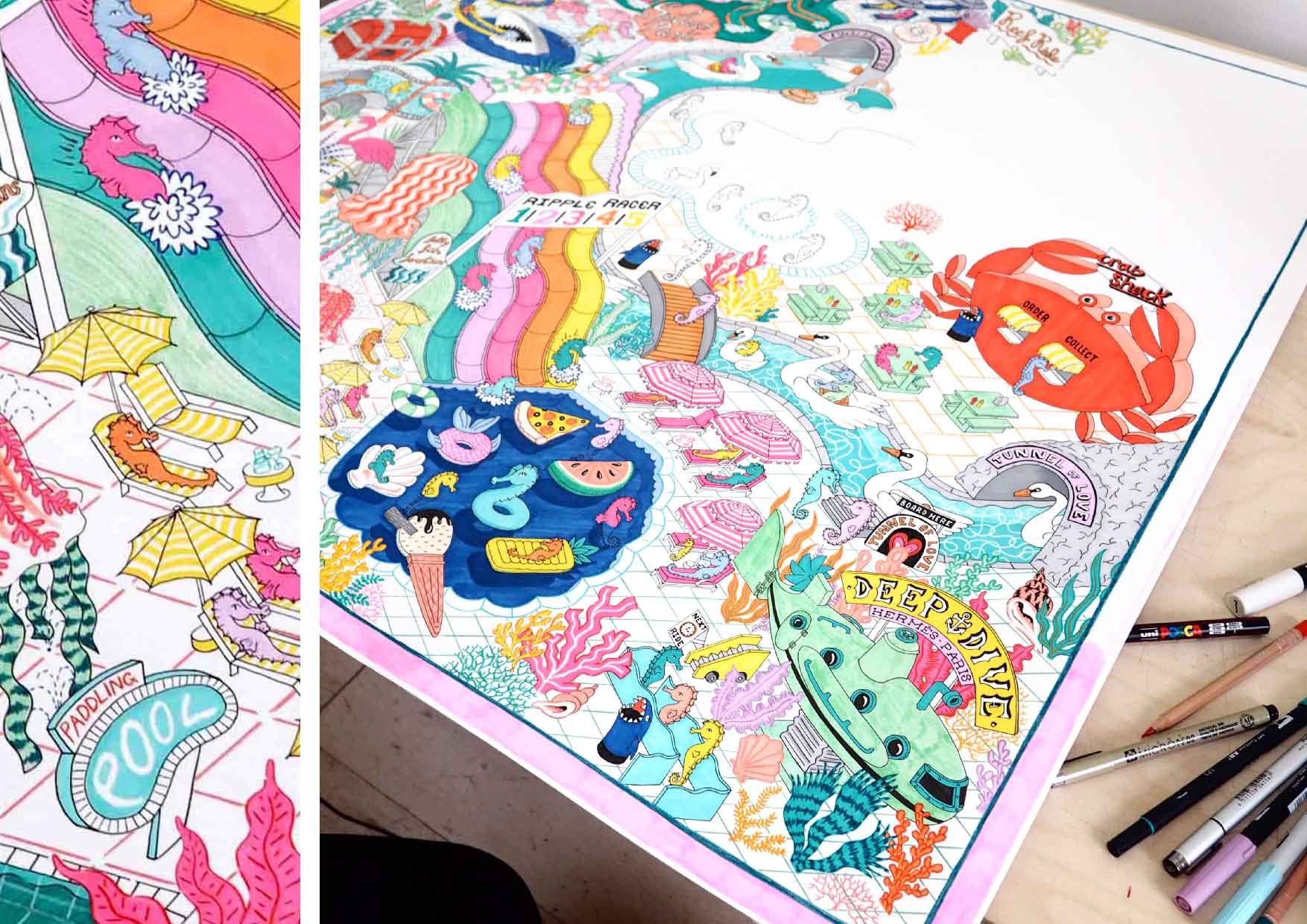 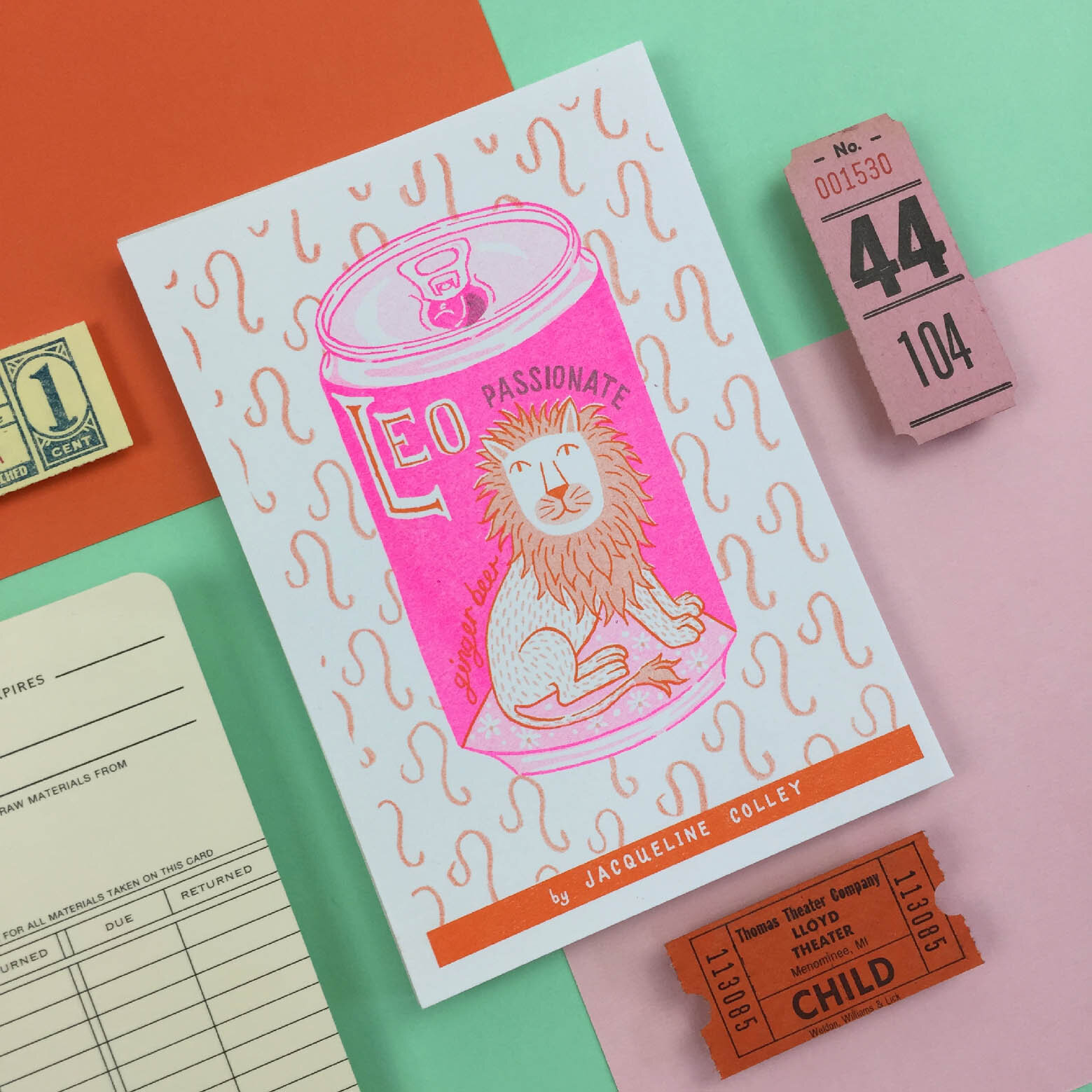 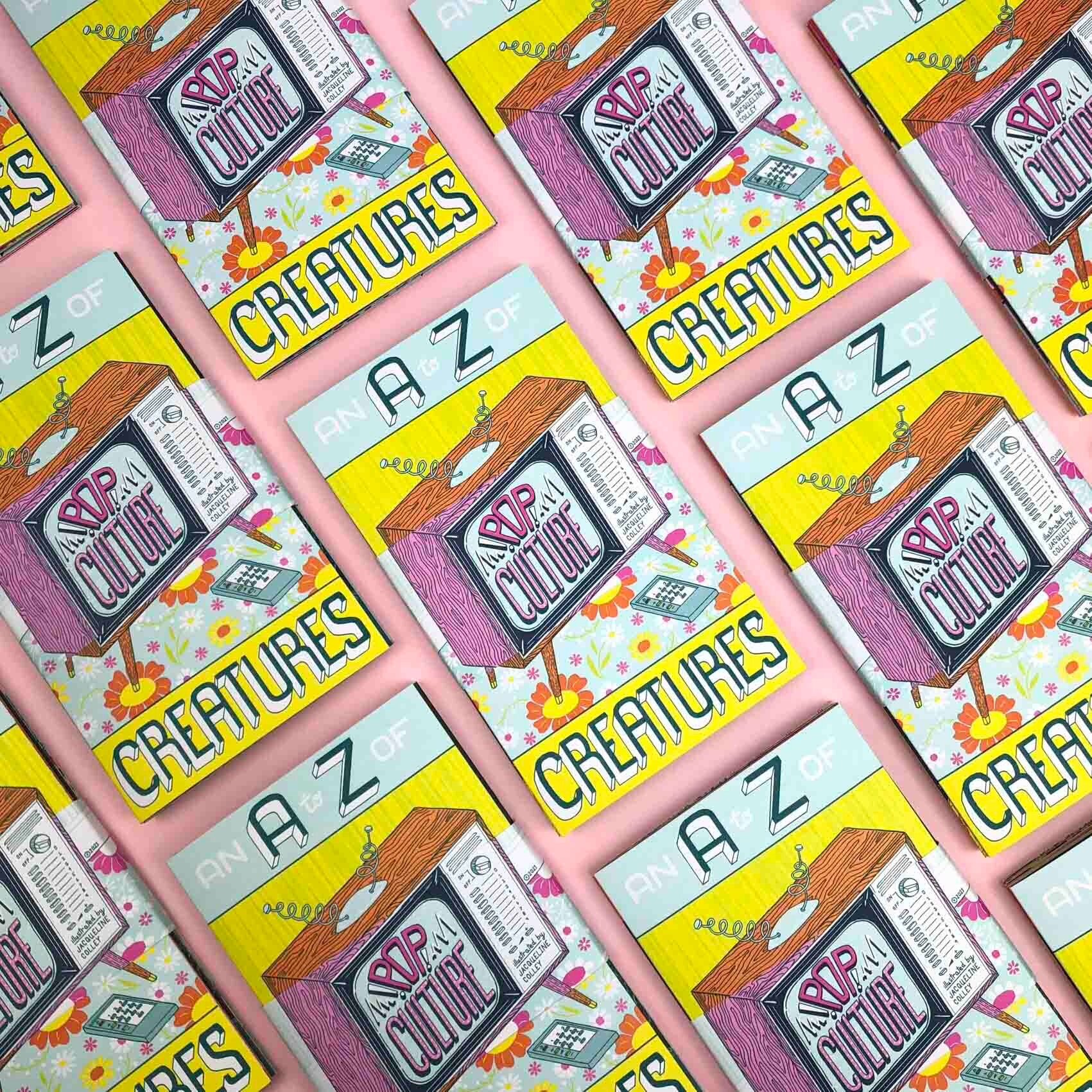 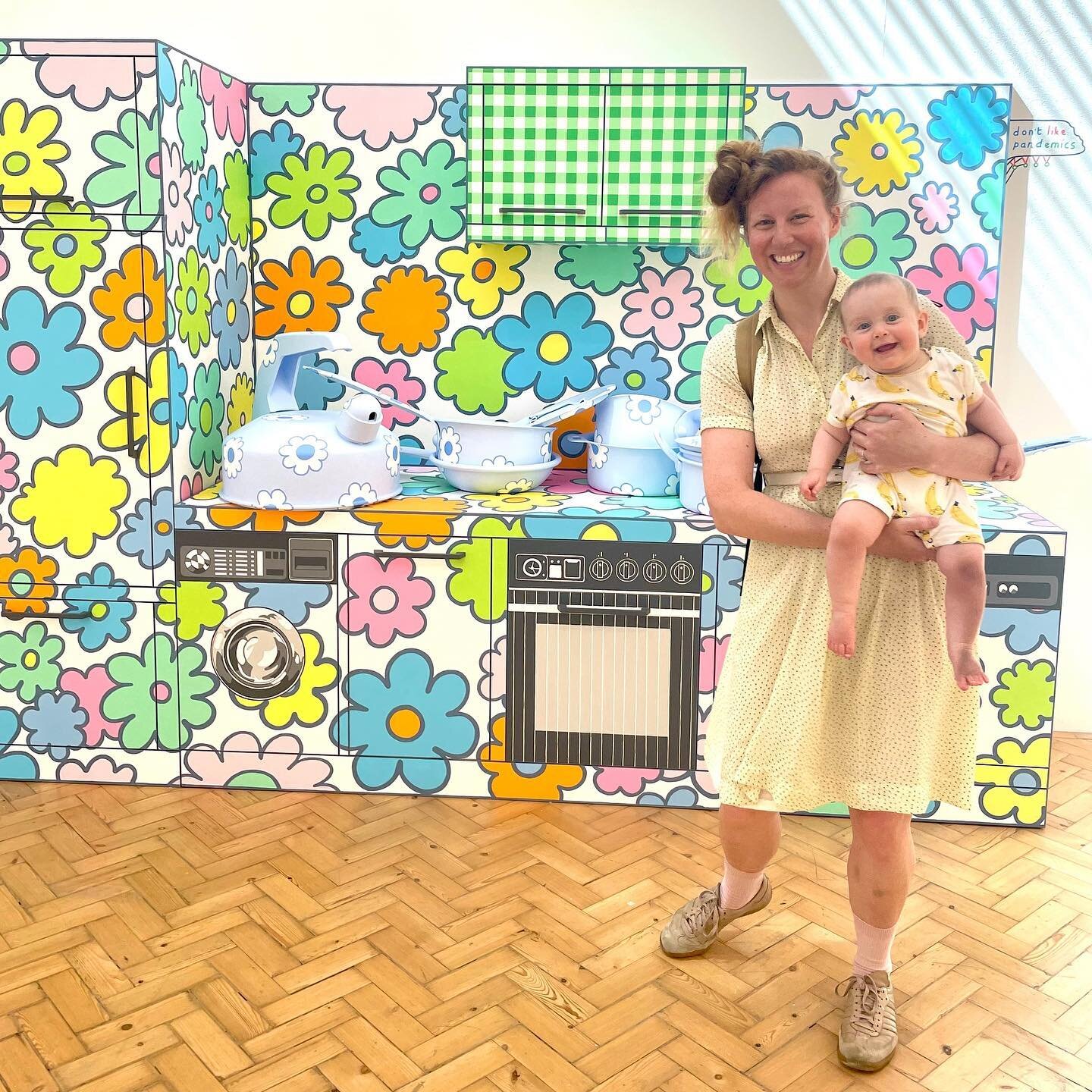 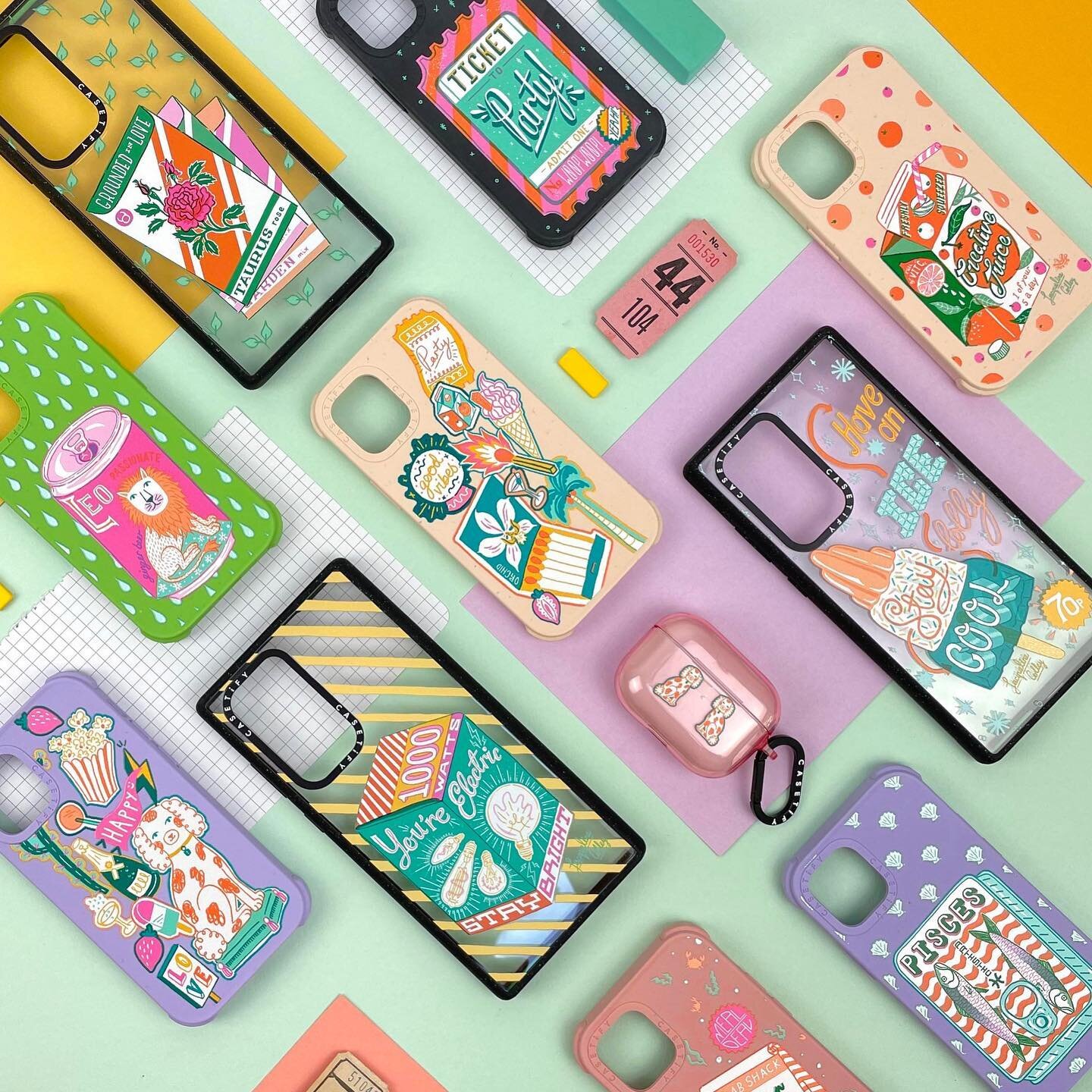 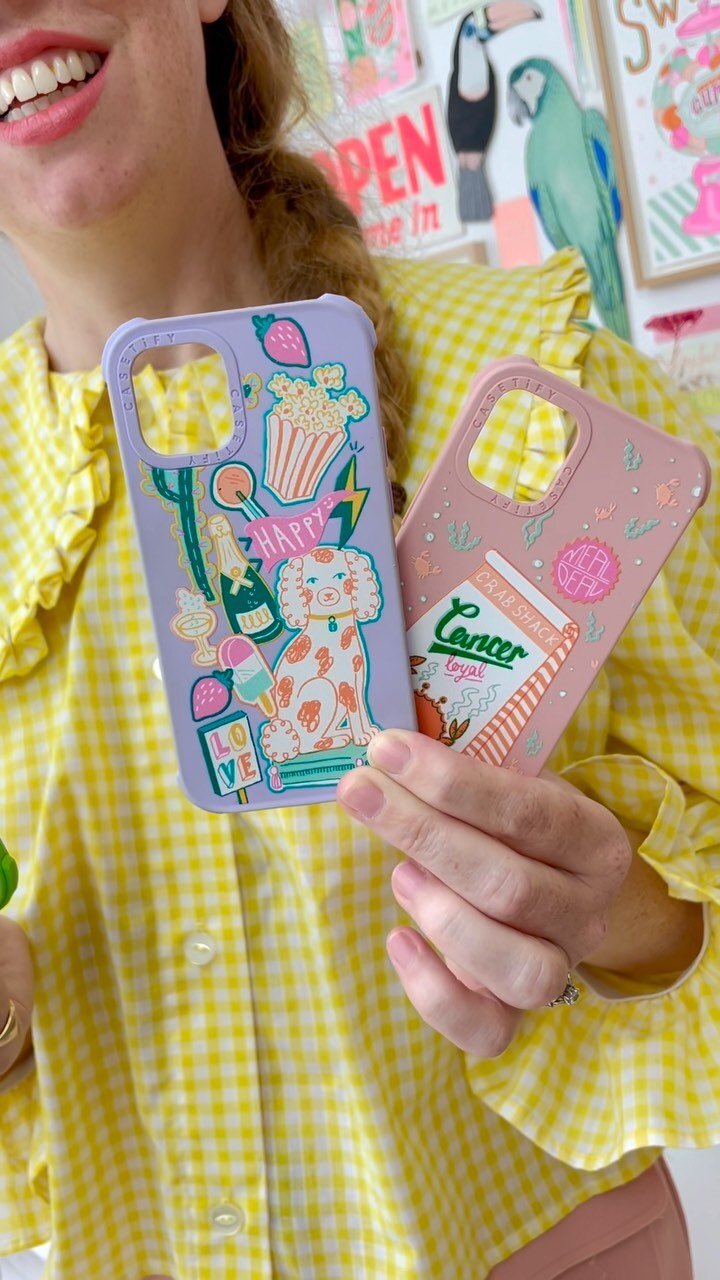 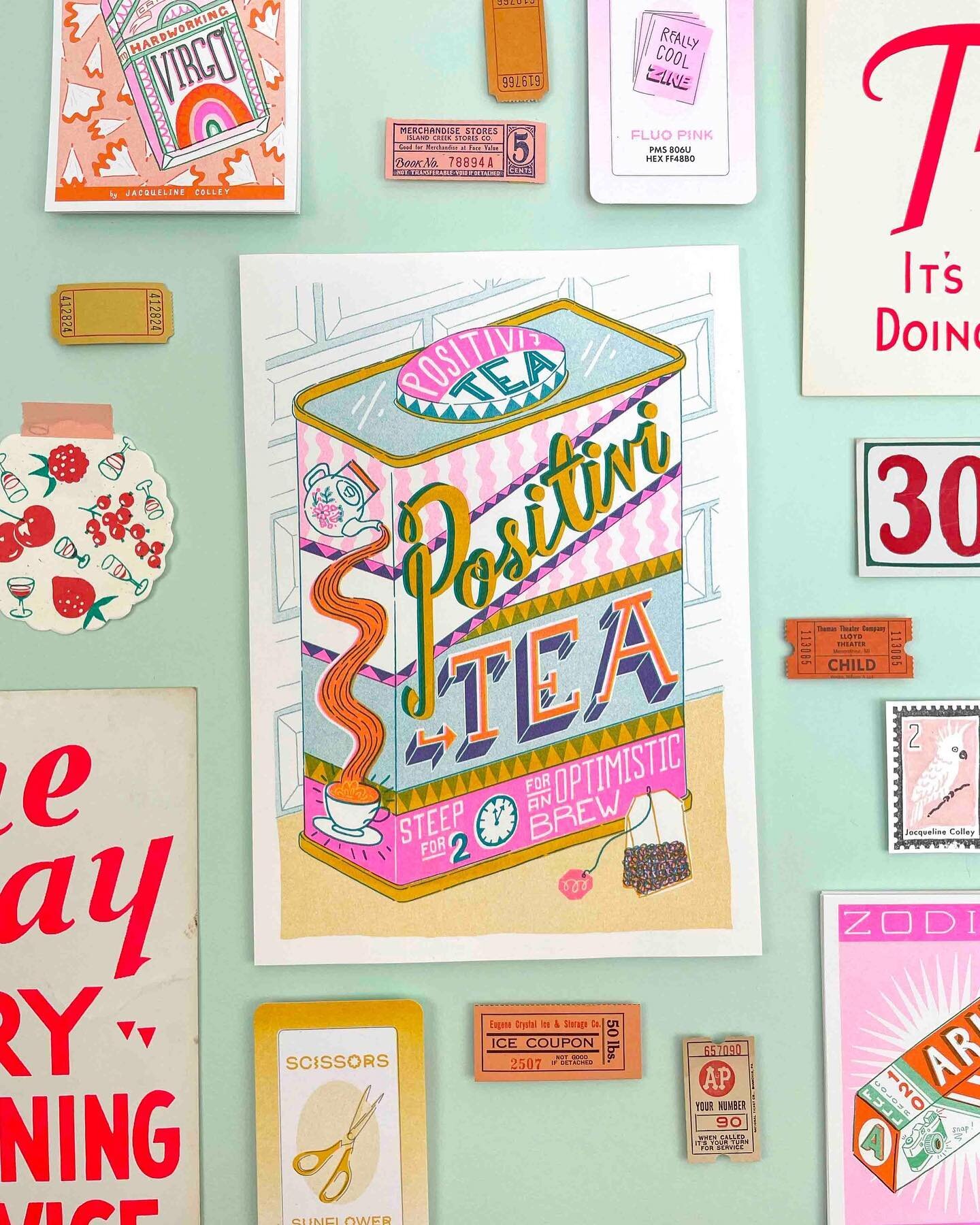 I am originally from Argentina, but have been based in London since 2014. I am very passionate about web design and I feel extremely lucky to be able to do what I really enjoy in this amazing city. Web design is an area where things move fast. To be a successful designer you need to be a forward thinking person and continually stay in touch with new trends and technology, this is something I take pride in being able to do.